DISCOVER THE POWER OF NATURE’S MASTER-HEALER

Auralite 23 is a stunning gemstone that spurs spiritual, mental, and physical transformation.

Its unique vibrations perpetually help to clear energetic blockages such as stress, fear, guilt, and depression, and at the same time promote prosperity, abundance, healing clarity, peace of mind, confidence and overall success in life.

One-of-a-kind gems direct from the Official Worldwide Source and Supplier for Auralite 23
Auralite 23 by TALIMU is mined from the only locality on earth where it was initially discovered, north of Lake Superior in Ontario, Canada. Composed of a very rare blend of crystals, it is one of earth’s oldest minerals, estimated to have formed 1.2 to 1.5 billion years ago. Scientists theorise that meteoric impacts during that time brought rare metallic ores to the surface, where they were gradually incorporated into the structure of growing amethysts.
Composed of a mixture of 23 different minerals, the list of which it is named after, every Auralite 23 is said to extend every advantage of an arsenal of twenty-three rare, precious gemstones in one.

Guaranteed Genuine Auralite 23
Our gemmological labs in Canada operate under stringent regulations to ensure that the highest standards are met so TALIMU customers are always rest assured of prime, genuine Auralite 23 gemstones.

Your Gem to Holistic & Inner Healing
Coveted by metaphysicians, healers and holistic medicine practitioners worldwide for its remarkable and limitless healing energies, each Auralite 23 by TALIMU is a cherished gemstone on its own, that is impossible to replicate anywhere else on earth. Its potent healing energies is also known to benefit all chakras and auric layers by steadily cleansing, healing, protecting, and strengthening body-mind-soul.

Find the right Auralite 23 for you

Discover The Life of Your Dreams Today

Inspired by relics from the legendary isle of Atlantis, each exquisite one-of-a-kind masterpiece is highly sought for its calming, cleansing energies and enhancing one’s psychic abilities. Ideal for personal collection, auspicious décor for the home and office, or a gift of love and healing. 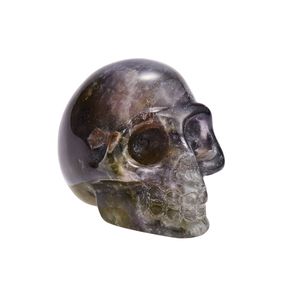 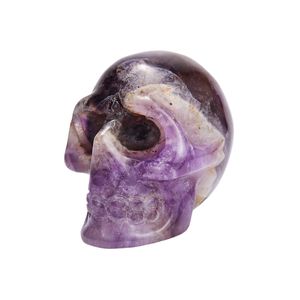 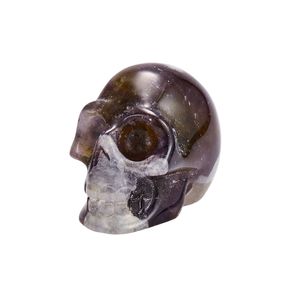 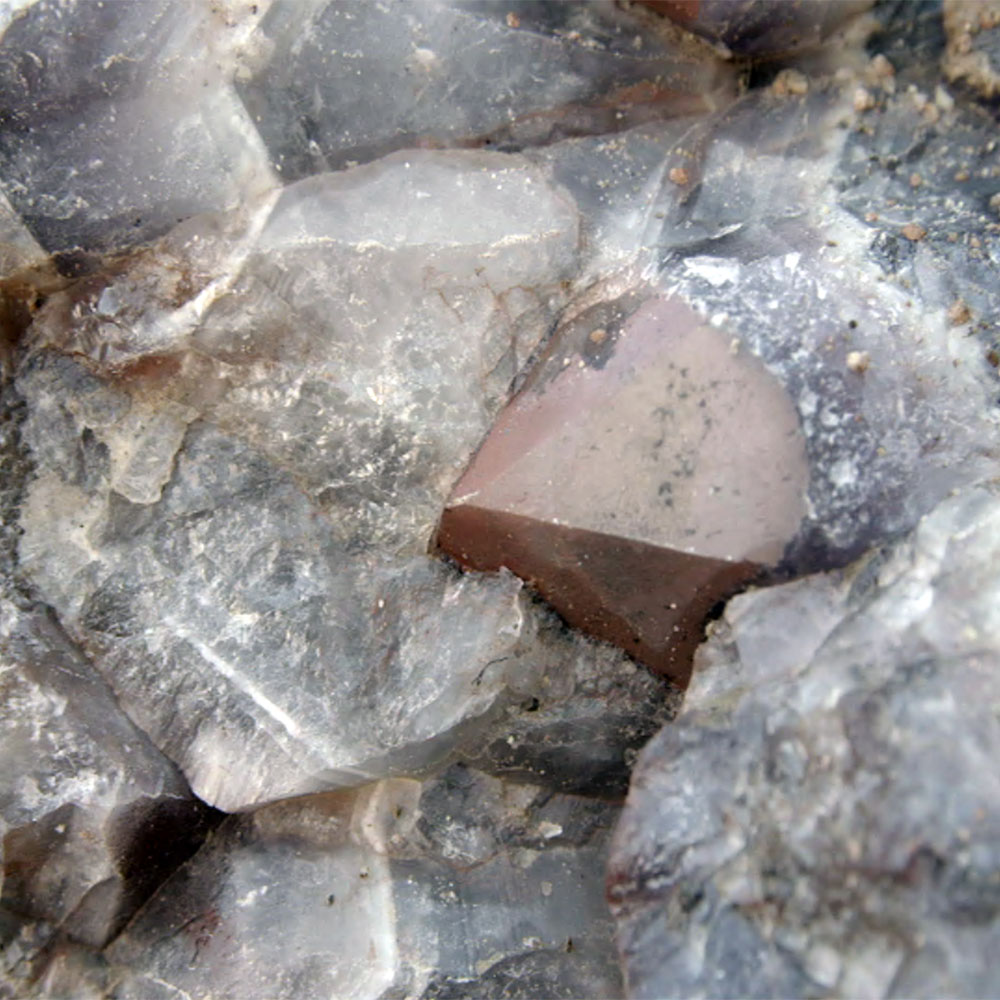 Pick your perfect gem for safeguarding against sickness, daily stresses and ill-projections. Each gorgeous bead is coveted for its wonderful aura of healing, harmonious energies that relieve physical, emotional, and psychological traumas and pains. 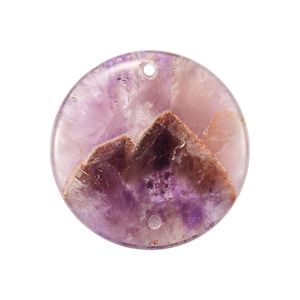 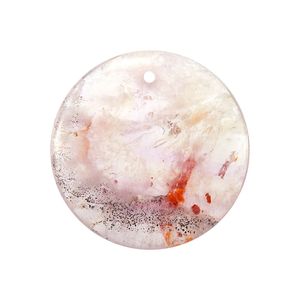 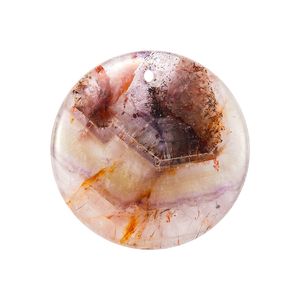 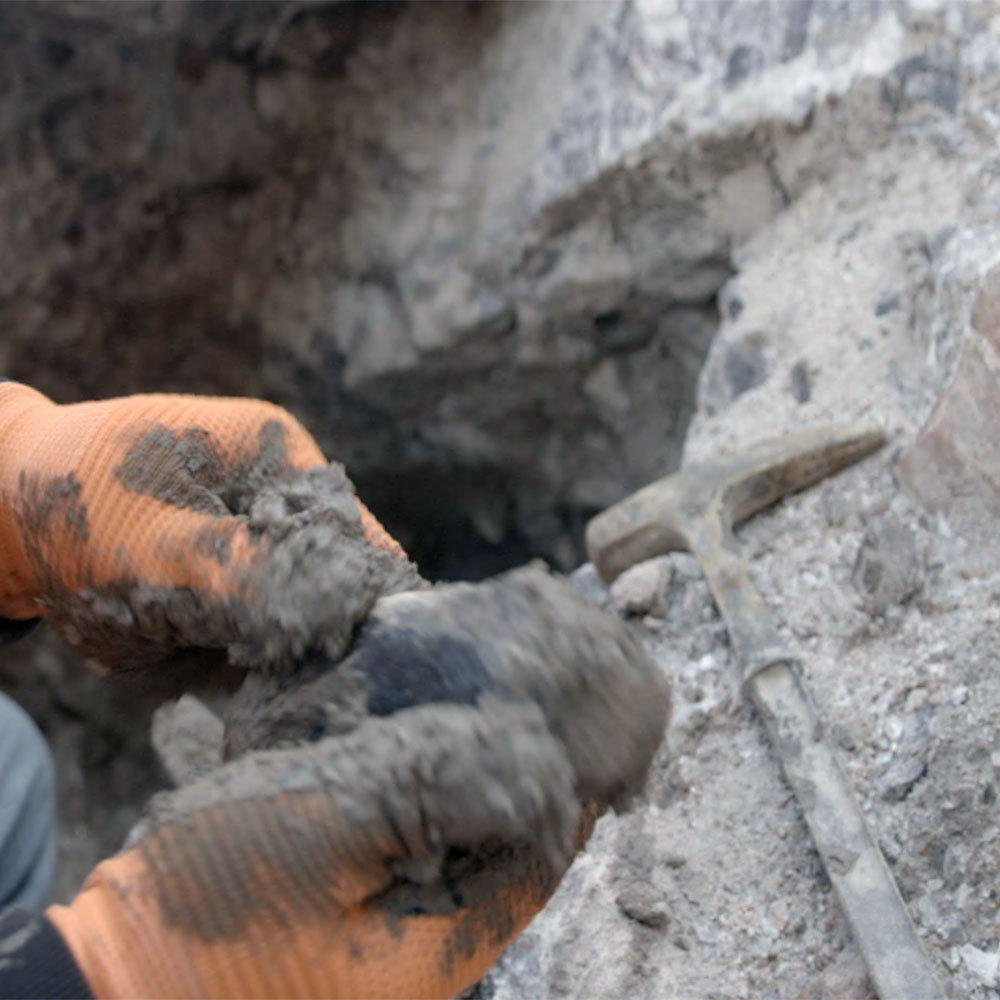 Here are the long-awaited, Love and Happiness bracelets that showcase the meaning of a “beautiful and healthy indulgence.” The gemstones naturally attune to and balances its wearer’s frequencies for your heart to flourish and attract inner and external love, love, love. 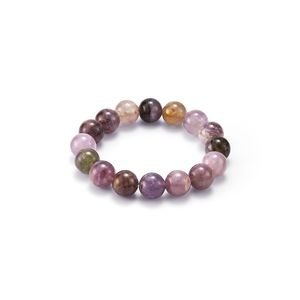 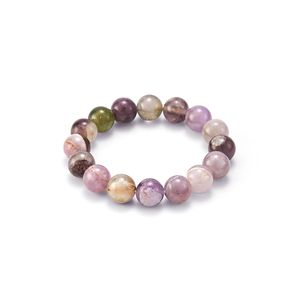 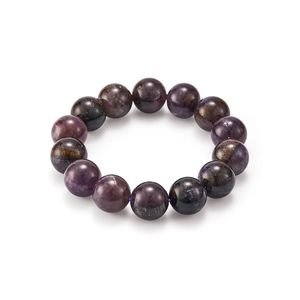 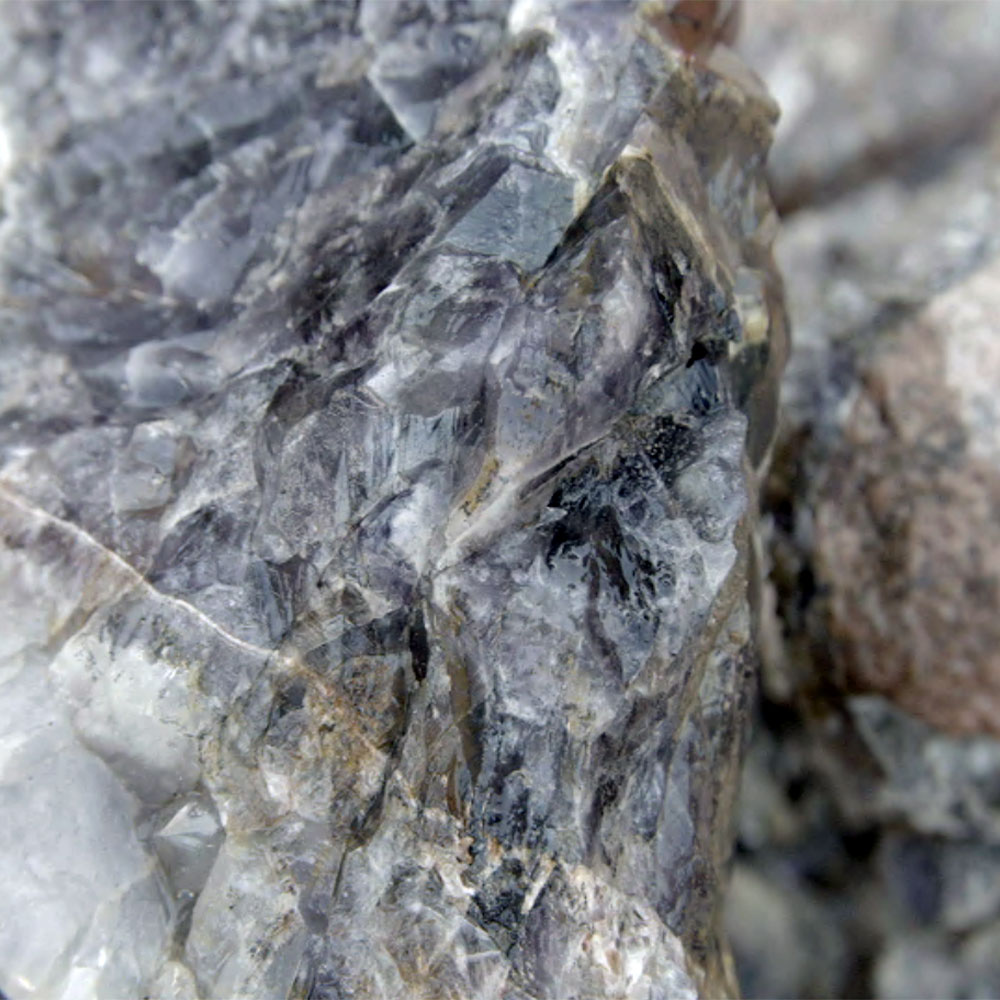 Every beautiful Auralite 23 bead in this hand-picked selection is ideal for customising your own unique heirloom creation by TALIMU that perpetually emanates powerful positive energies for heartening love, and attracting abundance or wealth. 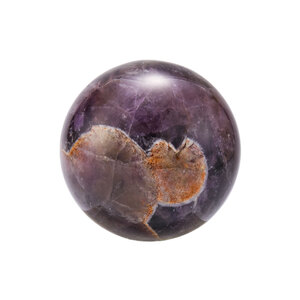 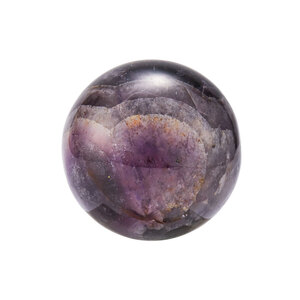 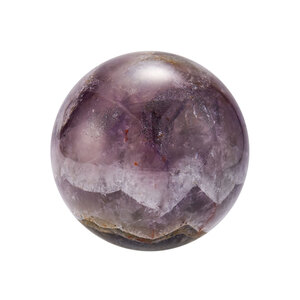 Each precious Auralite 23 gemstone in this rare, positively divine selection exudes positive, uplifting, energizing, therapeutic energies that work with your own heart’s innate self-care intentions to promote peace of mind and a revitalised physical state of being. 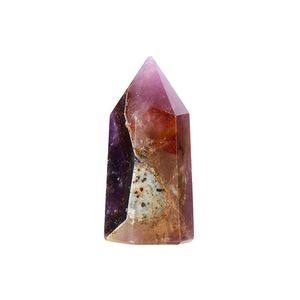 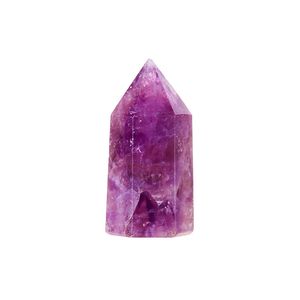 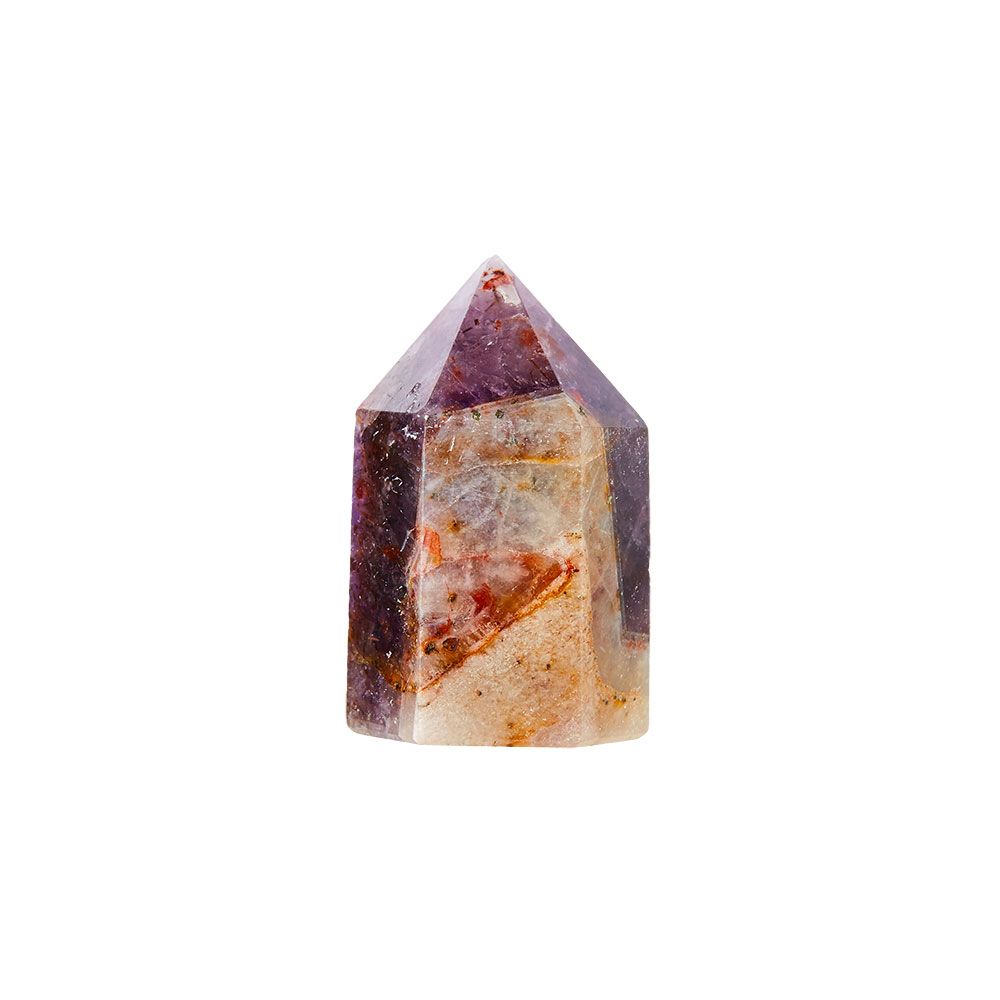 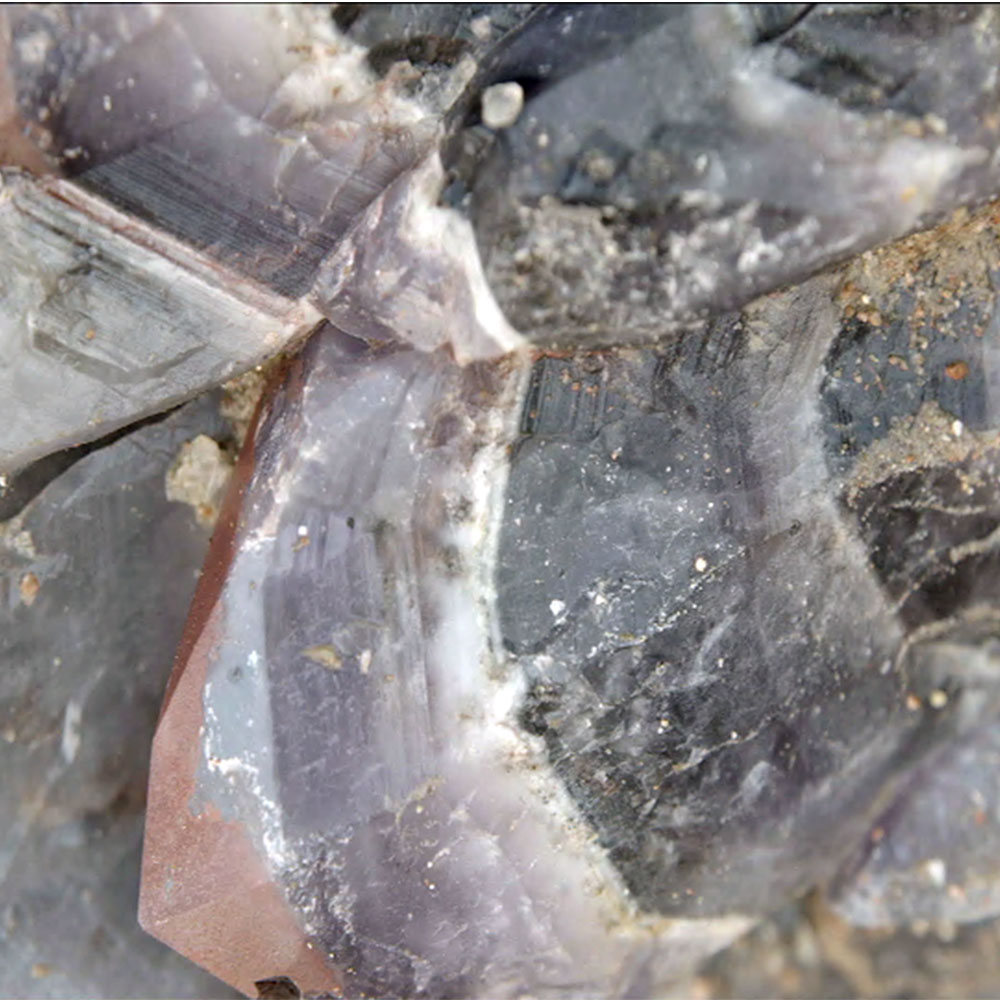